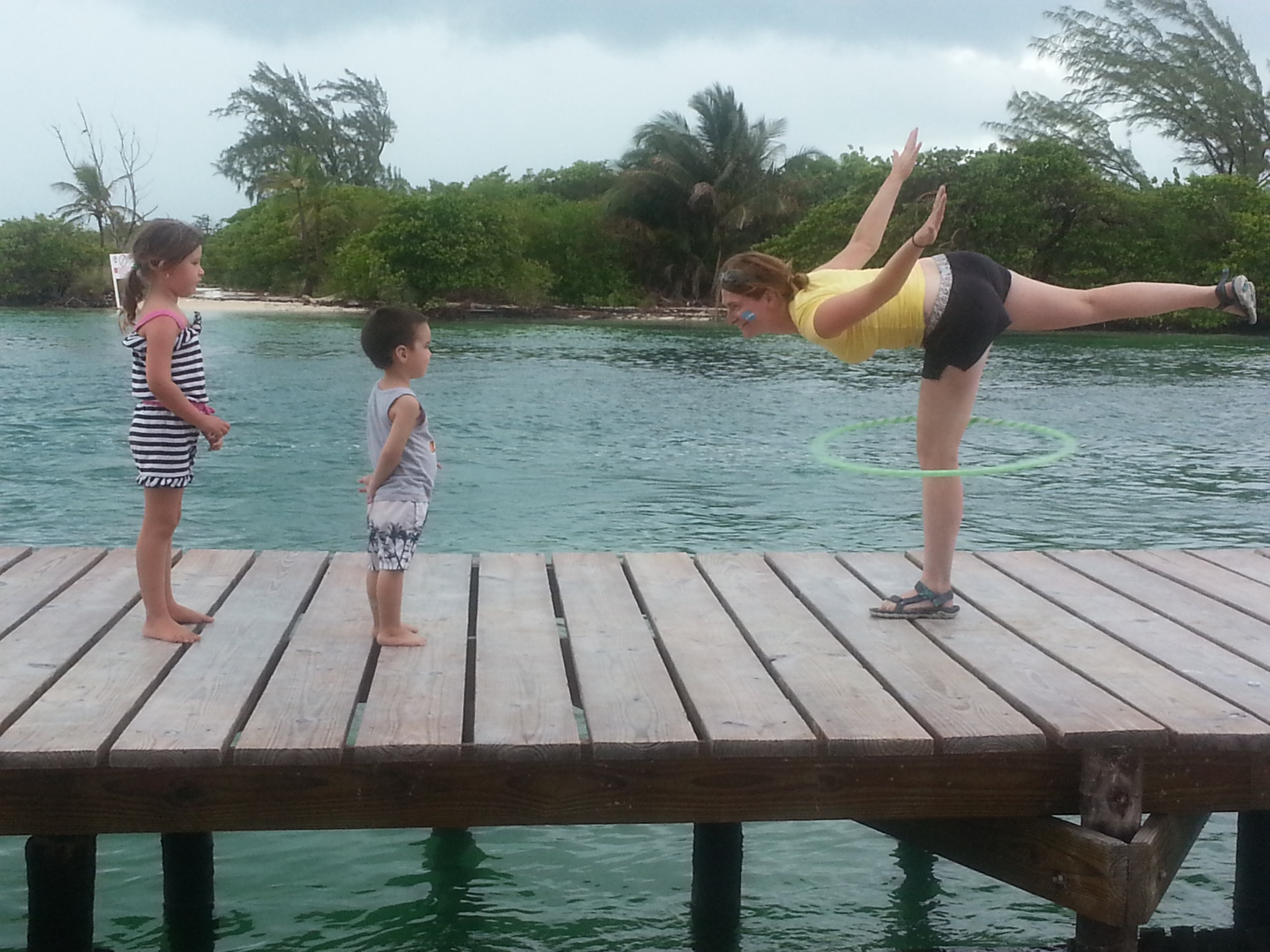 Waking up early in Playa del Carmen, we decided we must make a move. So, we purchased our tickets for the overnight bus from Playa to Belize City (530 pesos) and, luckily, got the last two seats!  We were able to ditch the large bags at a friend’s hostel and continue enjoying Playa until our bus left at 23:40. The ADO busses in Mexico are actually quite nice, but, the warnings are correct! They jack that AC up. Thankfully, we thought ahead and brought our sleeping bags on board. We got to the Belize border at about 4 in the morning where we had to exit the bus and collect our stamps. The procedure was a bit bizarre, and we’re still unsure if we were all ripped off. The customs agent took people in individually or in small groups, charged us each $25 or 306 pesos as an exit fee. Only accepted cash (no atm there either).Didn’t (wouldn’t) make a receipt or sign anything. Just stamped the passports. Luckily I had a few American dollars stashed away, and we got our stamps. Shadily. A few more hours on the bus, and we were in Belize City.

We met a few others on the bus that were also intending on going to Caye Caulker so we made a motley crew and headed to the water taxi. $25 BZ roundtrip each! Oh, English in Belize. Nice. The water taxi was about a half hour and we were on Caye Caulker. There really aren’t words to describe the beauty of this place. The clearest water I’ve ever seen, abundant sea life, beautiful welcoming people. Stunned by this amazing piece of land in the Caribbean Sea. We checked into our hostel which had a twin bed and a double bed. Our new friend, Maurizio from Naples, Italy, was unable to get a room, so, we offered him the twin bed. ($12 U.S. each per night)

After stashing our stuff, we walked around the island and found a pizza shack with a 2 / $9 BZ rum drink special. Sold. The three of us shared a thin crust lobster, onion, and garlic pizza and had our cocktails served up by true Rastafarians. Rough life 😉

After relaxing for a bit, we headed to a popular local bar called The Split. Claudia and I took a dip in the Caribbean, then broke out the hoop! A local was selling Curry Stew Chicken pockets (3 / $10 BZ) so we had dinner on the dock and watched the sunset. Truly magical. After chilling with our new Rastafarian friend, we decided to watch the moon rise over the water. There are no words to describe this beauty so I won’t even try. We ended the night with a six pack on the dock and slept like babies.

We began the day with a short nature walk. We spotted blue crab, hermit crab, 6 iguanas at once, countless birds and fish. Huevos rancheros and coffee for breakfast. We the went back to The Split to watch Argentina and Germany in the world cup! What a party. And post game hooping in paradise was, again, a treat. 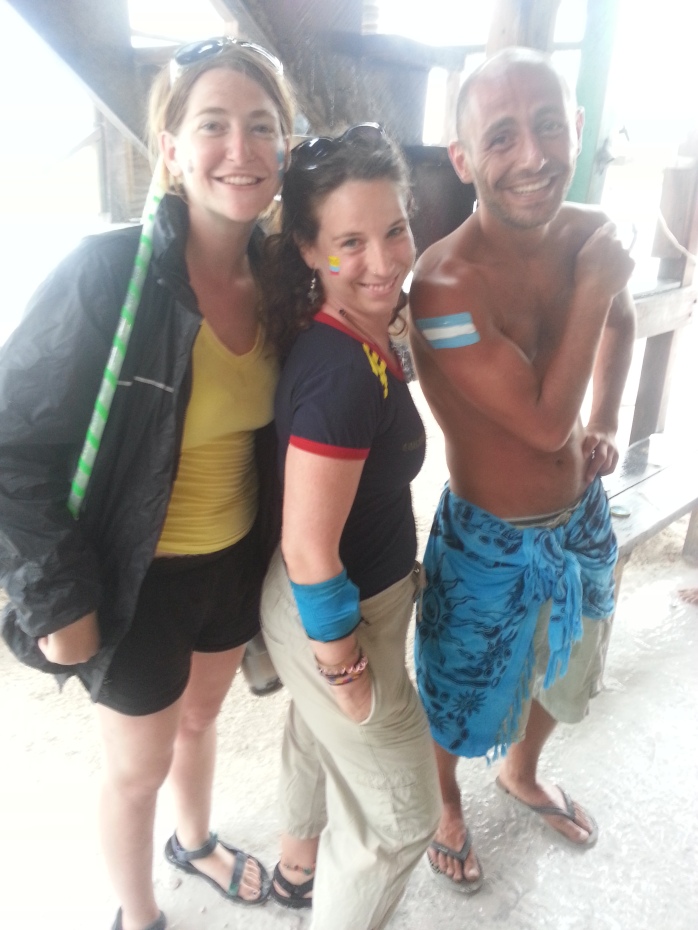 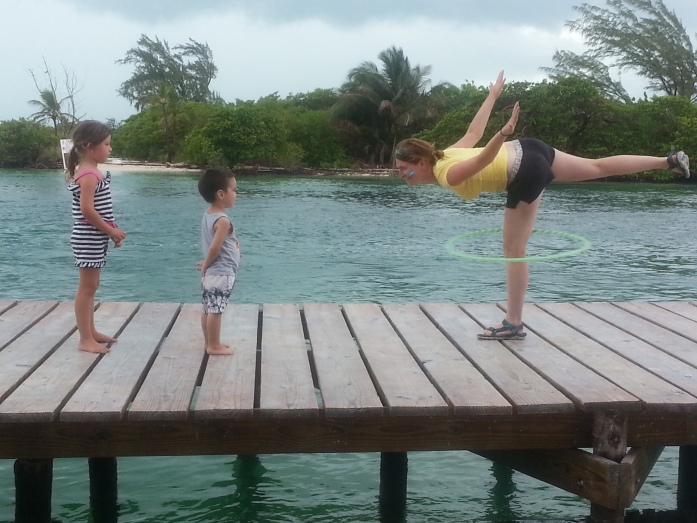 We decided to “splurge” on dinner with a whole grilled lobster. $35 BZ for lobster, salad, rice, cinnamon chocolate cake, and 4 rum punch drinks. That’s $17.50 US folks. Not too shabby. We finished the night with another six pack of Belikin stout with some island locals and went to bed. 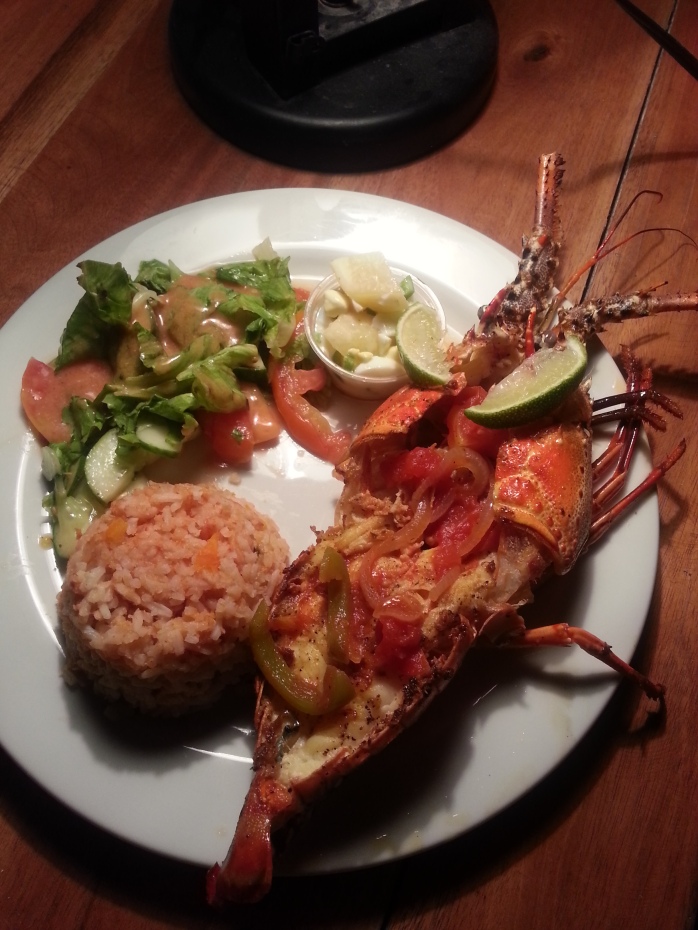 The next morning, it was time to leave the island. Breakfast – lobster mixed with cream cheese and sriracha on a homemade whole wheat bagel and organic local coffee. Yep, paradise.

Caye Caulker, you are gorgeous. One day of sun, one day of rain. Delicious food. Happy, helpful locals. 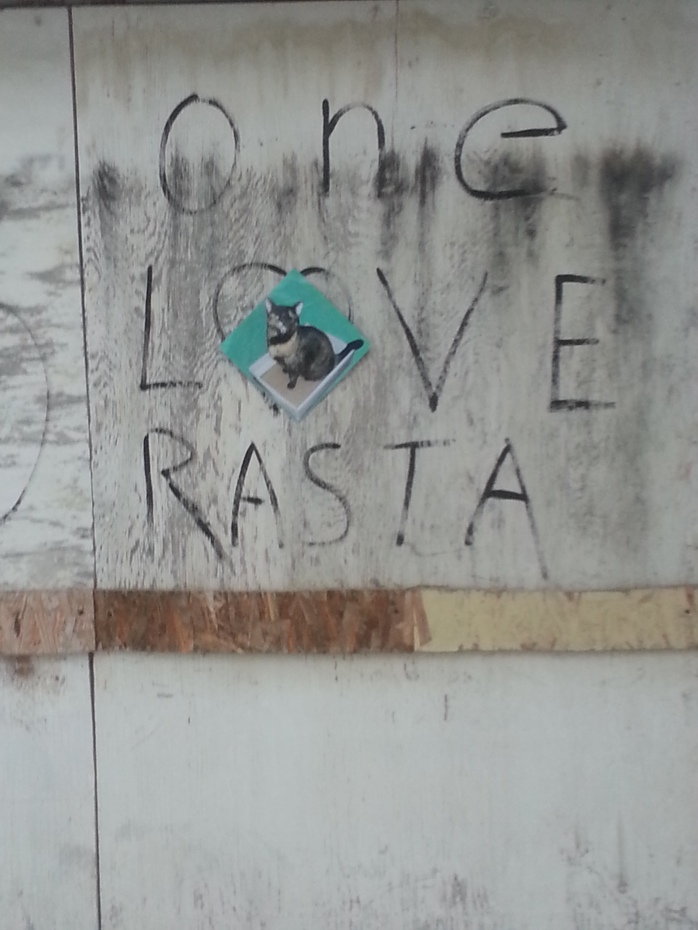 Now, work on getting rid of those sand fleas. 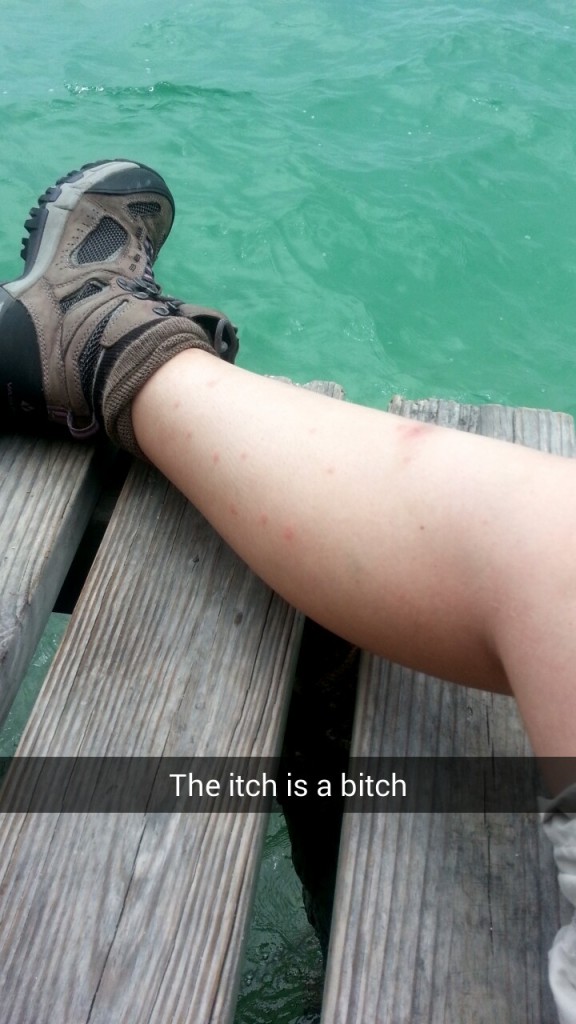