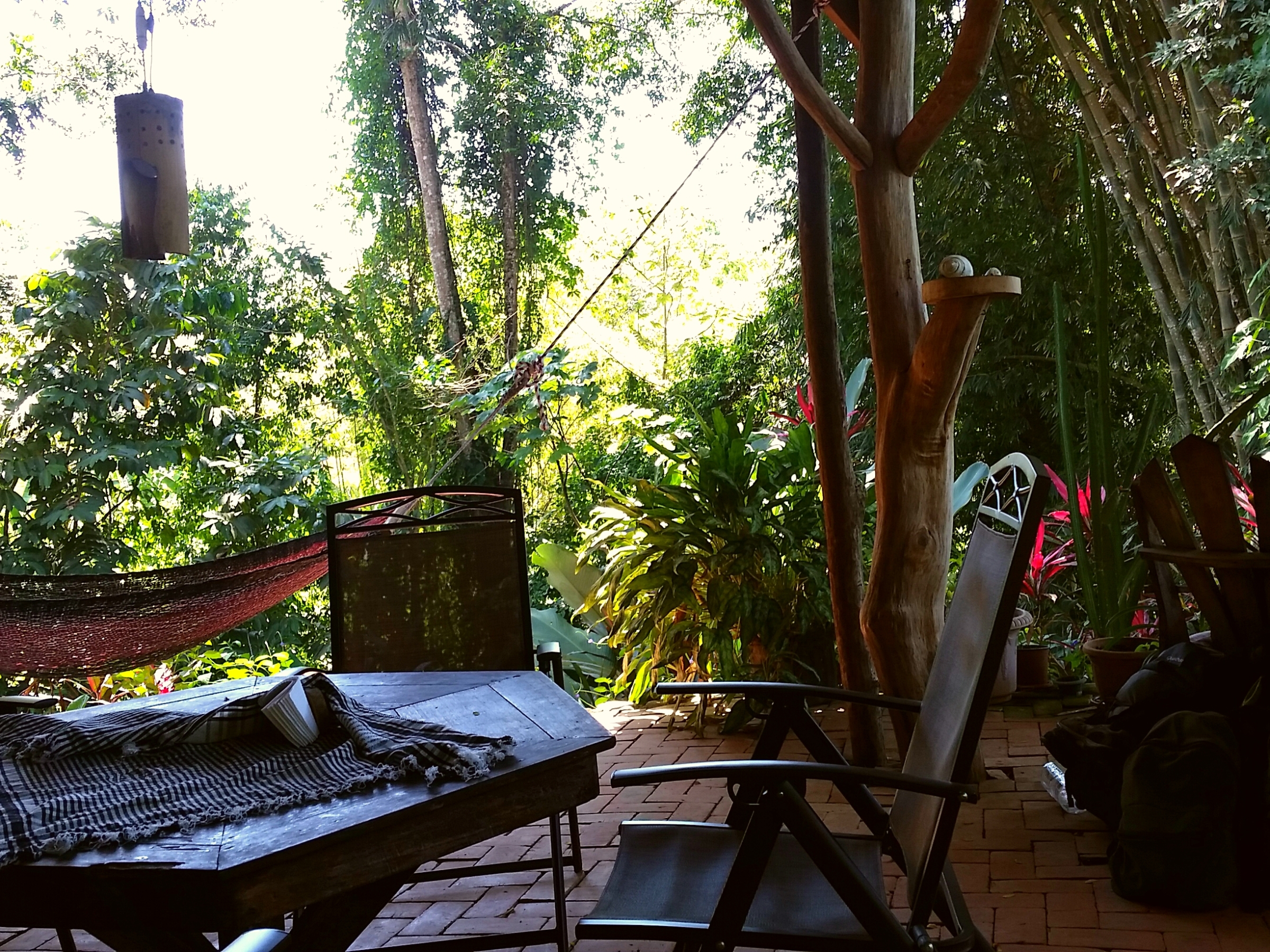 Ah the rush of international travel…

Well, for starters,  I quit my job. I won’t go into the details here, but long story short, I loved everything about being at Togwotee Lodge in Wyoming – except my job. Simply put, it wasn’t up to my professional standards. And yes, after 10 years, I do consider myself a front of house restaurant professional.

Our two weeks notice came to an end during an insane snow storm. The lodge provided a shuttle to Jackson, WY just in time. About two hours after we made it to Jackson, the highway closed for about 48 hours. From Jackson, we rented a car and drove to Denver, CO where we spent two nights with friends. We then flew to Indianapolis and surprised our friends and family who had no idea we had left Togwotee. That part was a blast!

So, while we were living in a snow globe, I hit the internet and put together a plan good enough to convince my other half to quit his job and come with me.

Yes, each, and yes, we may go over budget which we do have some wiggle room for.

Ok, now for my favorite part. Let’s talk logistics. (Psst – all prices listed are per person)

I searched and searched using Kayak.com and Skyscanner.com until it felt like my eyes were bleeding for good deals on flights into Central America. I found that flying into San Jose, Costa Rica (SJO) was easily the most economical. We managed to get one way flights for $150 from Chicago, IL (CHI) and spent an extra $20 taking the Megabus from our home in Indianapolis, IN (IND). Flying out of CHI saved us $100 each over flying from IND. Worth that Megabus ride!! 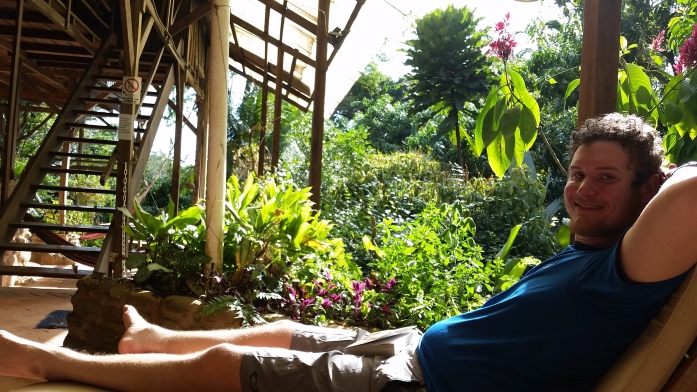 Ok, now how do we get back?

From Central America we are flying to Fort Lauderdale, FL, renting a car, and heading over to Naples to join my family’s vacation. Though flying from SJO was very economical, Sean really wanted to do some country hopping and especially wanted to go to Belize. Cancun, Mexico (CUN) always has great prices on flights so we went ahead and booked our return to the US for $150.

I knew we didn’t have enough time to bus all the way from Costa Rica to Cancun, so we found one more flight that saved us a ton of money and precious time. After about three weeks in Costa Rica, we will fly from San Jose to Guatemala City (GUA) for $60!
(Note: Costa Rica requires you have a ticket purchased to leave the country upon arrival to appease their customs laws when flying in one-way. This one-way to Guatemala was just what we needed!)

Since we only have 6 weeks, I put together an itinerary featuring the highlights of Central America including beaches, rain forests, climbing the highest point in Central America, islands, and a big bucket list item – getting scuba certified!!!

March 4 – Fly to Guatemala City, spend the next 9 days visiting Lake Atitlan, climbing Central America’s highest point – Volcán Tajumulco , entering Honduras, seeing the Mayan ruins of Copán, and then heading to La Ceiba to catch a ferry to the Caribbean island of Utila.

March 13 – Begin our PADI Open Water Dive Certification with the Utila Dive Center. $329 for the certification includes all materials, 5 nights hostel accommodation, and unlimited snorkeling and kayaking around the island.

Yes, it is a lot to squeeze in, and there is a definite possibility one or more itinerary items may be removed.

← Four Feet in Four Days
How to Get from Juan Santamaria Airport (SJO) to San Jose, Costa Rica →

3 Comments on “Change of Plans”