Appalachian Trail vs Pacific Crest Trail We are frequently asked which trail is “harder” or which trail is “better” both of which are extremely difficult questions to answer. Since these trails traverse entirely different environments, the two trails actually have very little in common…

It was almost exactly one year later when I found myself standing on the Pacific Crest Trail right where I had left off. Though the trail looked much the same, I had come to the trail different. I admired the mountains and trees with…

How Our PCT Food Resupply Strategy Actually Panned Out 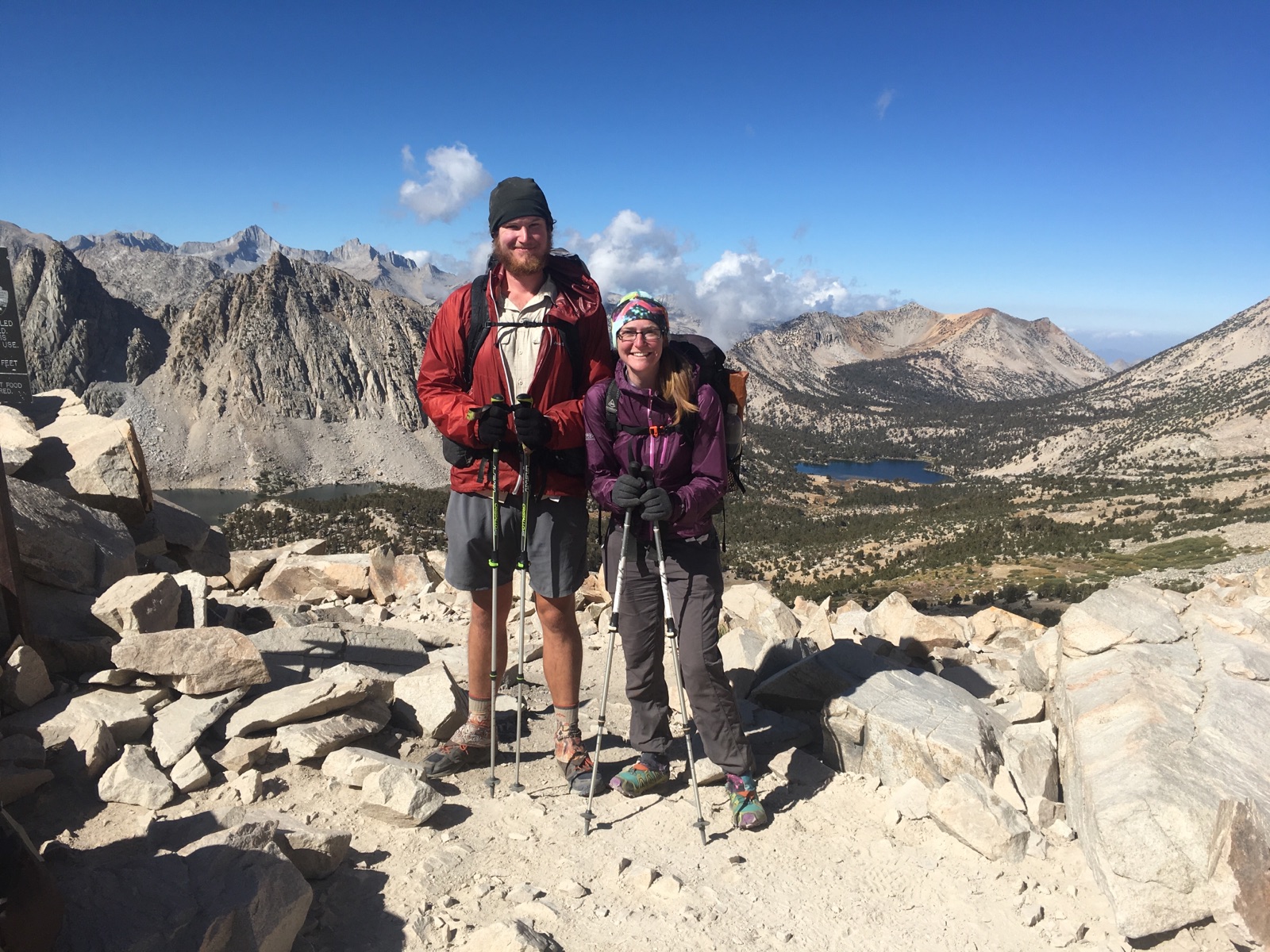 It’s crazy  to think that 10 months ago I was writing out our Food Resupply Strategy for our Pacific Crest Trail thru-hike. For those of you planning a thru-hike of your own, I wanted to write a little article about how our food strategy… 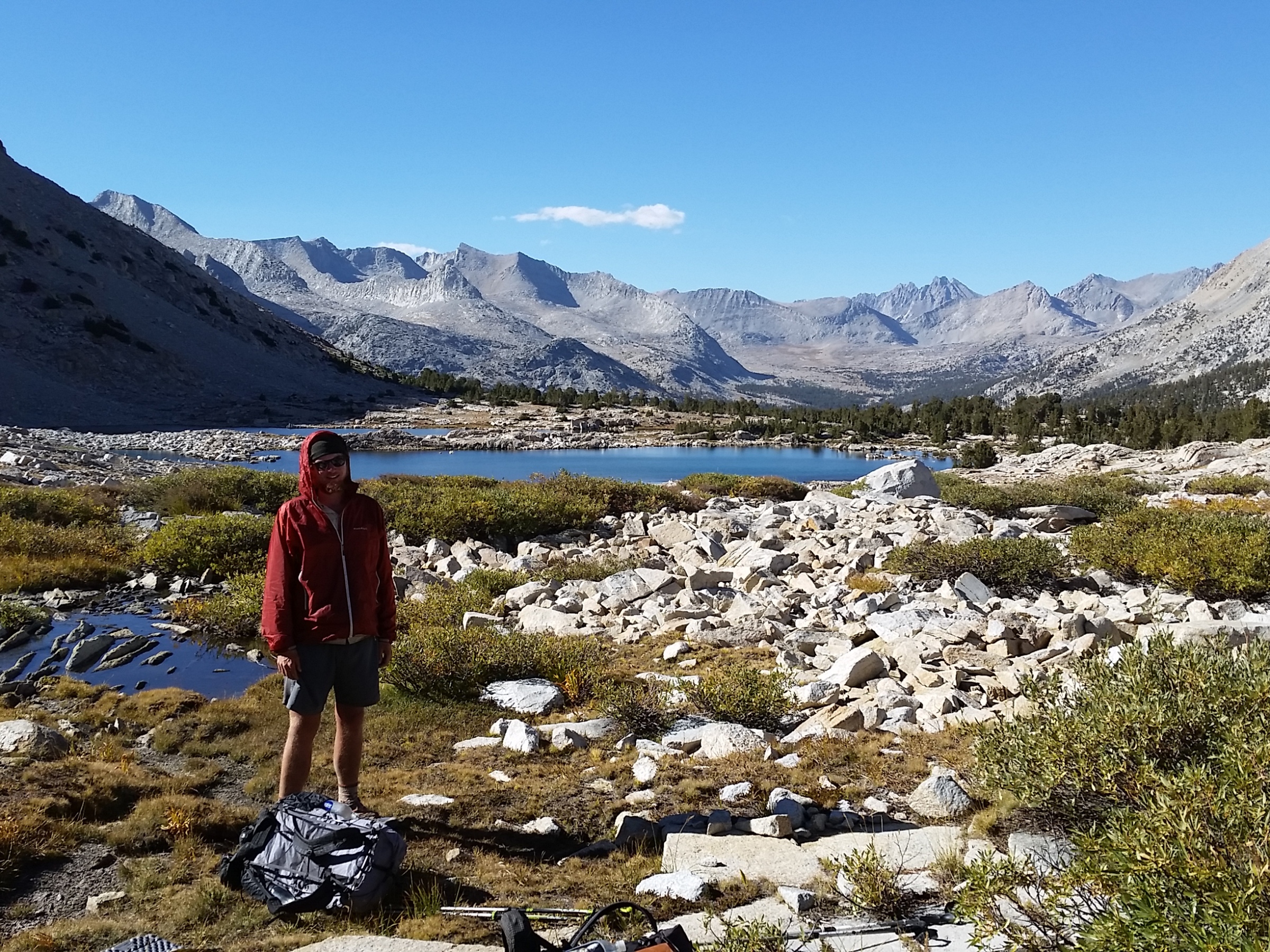 Through a series of four hitches, we made our way back to Onion Valley Campground and set out for Kearsarge Pass. I resented having to climb the extra 2500 ft over 6 miles but ultimately had no choice. Once at the top enjoying the…

Into the High Sierra at Last

Our arrival at Kennedy Meadows meant the desert was finally behind us leaving 450 miles through King’s Canyon, Sequoia, and Yosemite National Parks, around Lake Tahoe, and finally to Truckee to complete the entire Pacific Crest Trail. I felt a mix of emotions crossing…

I walked on taking in the surrounding landscape, appreciating the shade from the tall trees I knew weren’t going to exist in the desert section that awaited me. I sang praises for the incredible weather we had been blessed with for the entire 500 mile stretch in Washington, something I knew we wouldn’t have experienced in a straight northbound hike. I reminisced on our virtually private tour of the PCT as we were consistently ahead of the hiker “bubble.” I remembered how short the section of snow was outside of Truckee. And though we still had nearly 600 miles ahead when we finally reached the border, I couldn’t help but smile and give thanks for this incredible journey.

Striding from Sisters to Snoqualmie

It was late morning when we returned to the trail in the heart of Deschutes National Forest. The excitement of completing half of the Pacific Crest Trail had worn off and the uncertainty of the second half weighed on me. Were Sean’s shin splints…

“How Is It Out There?” – The Emotional Roller Coaster of the PCT

Here’s our story from over 200 miles of Southern to Central Oregon on the Pacific Crest Trail. We’ve noticed recently that people keep asking us “How is it out there?” How is it out there? Chuckle. Read on… It was the 4th of July…

We left Chester, CA after our unexpected double zero at an amazing trail angel’s house (thanks again and again Sean and Kari!!) and headed towards Lassen Volcanic National Park. We took the short side trail to Terminal Geyser once inside the park and saw…

From Sand to Snow – Doing the Sierra Shuffle on the PCT

Our decision was becoming apparent – we wanted out of the bubble and we didn’t want to pass through the Sierra covered in snow. Skipping the Sierra now would give us solitude on the trail, better weather in Washington, and considerably less sketchy high passes and water crossings in the Sierra…